Memphis’s favorite rap group Fast Cash Boyz are back with hot new track, “LIT” just in time to get us fired up for Labor Day weekend. This heavy bass-hitting club record was made for the hustlers, go-getters, and anyone who’s not afraid to go after everything they desire. The term lit has officially surpassed the original meaning of just turning up and getting wild and has elevated into a term of motivation. Have you risen above your circumstances and turned nothing into some
Chey Wats

Inglewood native, SiR, has released the eagerly awaited tracklist for his follow-up album entitled Chasing Summer. The wordsmith, known for graciously blessing tracks with melodious vocals and poetic lyrics, signed to TDE in 2017 after featuring on tracks with now label mates, Jay Rock and Isaiah Rashad. Via Instagram, SiR tells fans his album will release this Friday (August 30) while also announcing that he’s signed with RCA (as well as TDE) for his upcoming project. He als
Mike Anthony

Ghoulavelii The Next Big Thing From Seattle

Ghoulavelii is a 21 year old rapper from Seattle Washington, who's got his very own original sound. What makes him so special? Ghoul has been able to show off his versatile range of songs that do not duplicate one another. Leaving a lot of room for new sounds and flows on potential records. Ghoulavelii organically built a fanbase of 44,971 listeners and counting on the worlds biggest streaming platform Spotify. For someone to be so young and independent on the music scene thi 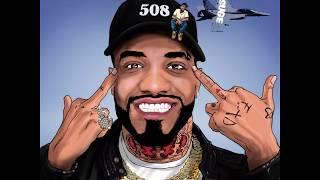 Da Baby is one of the hottest artist on the hip-hop scene right now and his single "Suge" is just as popular as his face card, so It's only right that Joyner Lucas and Tory Lanez team up for an unofficial remix. Pause wasn't Tory Lanez and Joyner Lucas just beefing? Apparently Joyner is over the beef because within the first few lines of his verse he mentions "I hit up Tory and told him I know you don't like me, but fuck it i'm over the beef, told him we can be friends invite 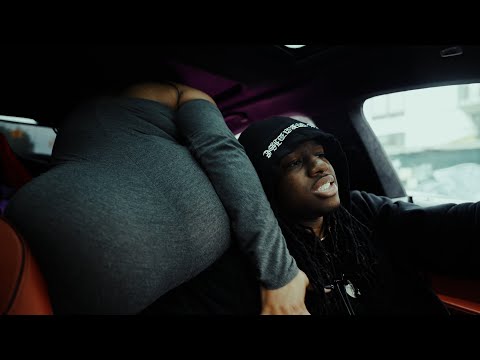