“I identify my problems because I know where I come from, I know what I've seen and I know why I think about certain things. Take a step back, relax and find your happy place. -Calboy 21-year old Calboy out of Chicago commanded everyone's attention with the powerful debut single, “Envy Me” - the quadruple platinum hit showcased the energy and hunger of a young upstart, and lyrical confidence of a seasoned vet. Since then he has been one of the most talked-about artists in Hip

Musically underrated, Bae Bae Savo has been continuously putting in work even when no ones watching. Taking the industry by storm and giving it a runs for it’s money, Bae Bae has racked up over 4,000,000 views on YouTube throughout his music catalogue. As even what some would call a rookie, he has landed features with rap legend , Boosie Badazz and more! “The Mill Ticket” consistently delivers nothing but heat with his newest BeatBox Freestyle & video! The visual shows Savo i 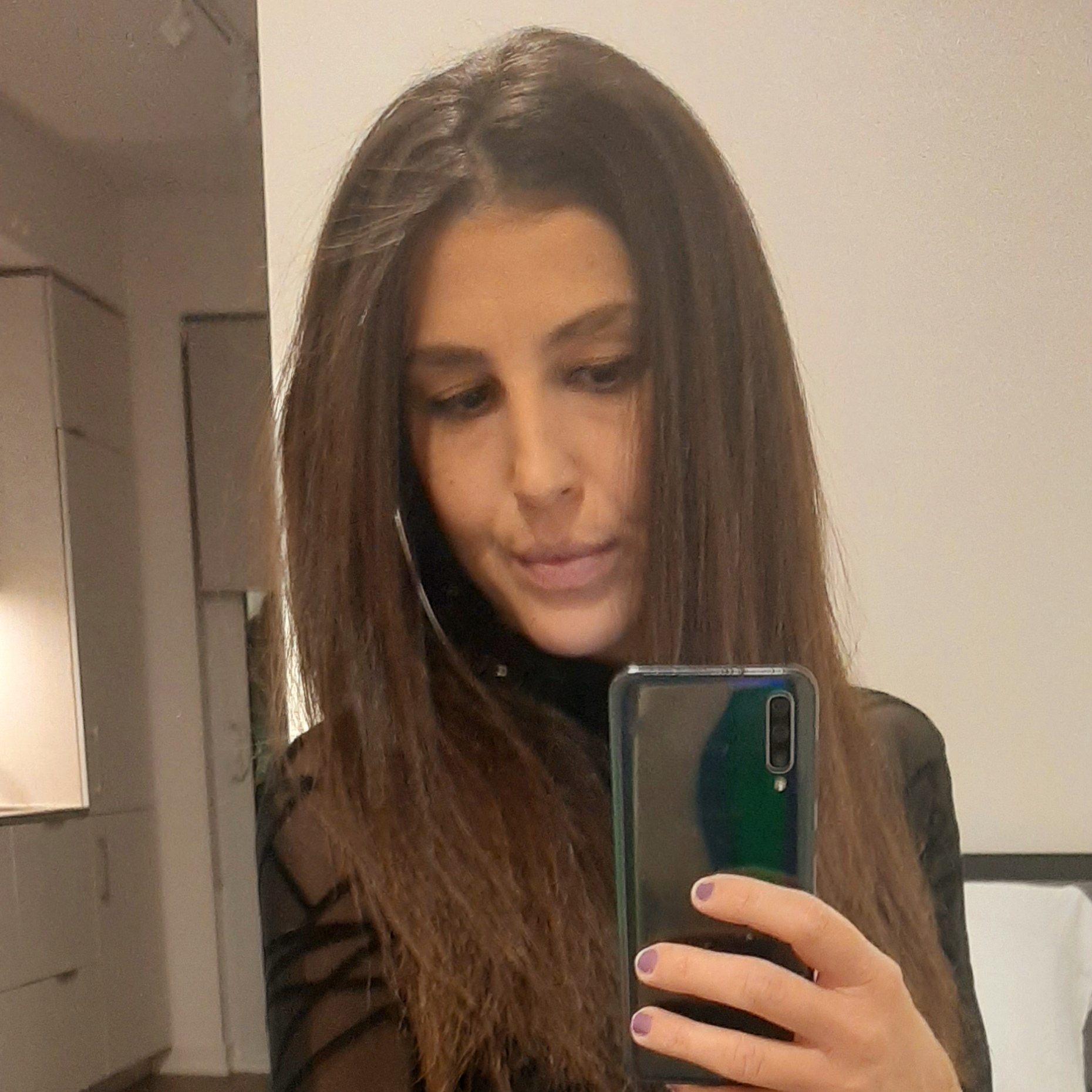 Ariana Grande Hops On The Weeknd's "Save Your Tears (Remix)"

The Weeknd and Ariana Grande reunite! The Canadian superstar released the remix to his "Save Your Tears" single, off his 2020 "After Hours" album, and got a little help from pop superstar Ariana Grande. Both artists teased the collaboration on social media, by sharing a snippet of the song showcasing Ari's killer vocals. The remix is also accompanied by an animated music video in which Abel, in his classic red suit, is seen transforming Ari into a doll. While this isn't the f

Philadelphia-native trio D3M is an emerging R&B + Hip-Hop group coming to the music scene with heat. The group consists of members Easy, Nice and Smoove, all ready to take the hip-hop and R&B industry by storm. With the recent release of their new single and visual "No Stressin" D3M is obtaining an organic audience, garnering over 35K views in 1 month. With the forthcoming release of their first full-bodied project "LOV3 PARK AFT3R DARK", just released this week, D3M is makin

Atlanta singer Jacquees is back with new music! The R&B crooner celebrated his 27th birthday by releasing "QueMix 4", the fourth installment of his "QueMix" series. On the project, hosted by DJ Drama, the singer adds his own twist to some R&B classics, such as Usher’s “Can U Handle It,” Jon B.’s “They Don’t Know” and many more. With his distinct voice and vocal range, it's clear that Jacquees never misses. "QueMix 4" features guest appearances by Erica Banks, Donell Jones, Ve

Upcoming artist Kendell Smith is a Philadelphia, PA native and current student at the well-respected Howard University, located in Washington, DC. As a full time student, Kendell is also managing to work on his career in hip-hop. He recently released his new drill hit “Hottest @ Howard“ accompanied with an official music video. Paying homage to the original drill movement created in NYC, Kendell delivers his own Philadelphia twist in this new single. Watch “Hottest @ Howard”

Written by: Julz Mancini After speaking with several people, especially music artists and entrepreneurs, I have come to realize that a person’s passion typically blossoms after the most difficult times of their life. My realization is further proof that after a storm comes a rainbow. This pandemic has surely tested individuals’ ability to trudge through quick sand, survive financial droughts, and search deep within for an innate purpose. Fight or flight mode was certainly ini
Katherine Molina

Born and Raised in Tampa, Florida, independent artist Rublow has been preparing to take over the music industry since he was 10 years old. Now the 22-year-old is proving he’s a force to be reckoned with in the hip hop community. The up-and-coming artist who is currently signed under two independent labels, Hieroglyphic Music and No Silver Spoon LLC, is killing the game with his versatile sound and incredible flow. “The way I articulate, I feel as if I tell a different story,” 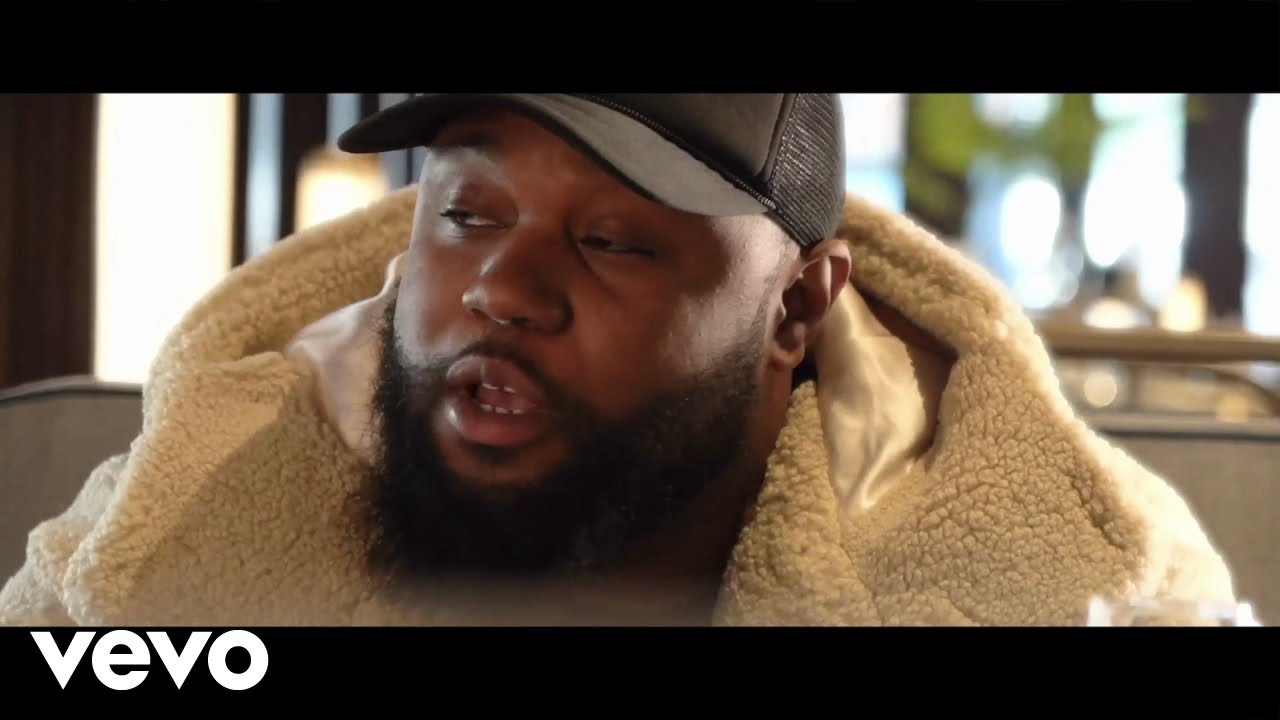 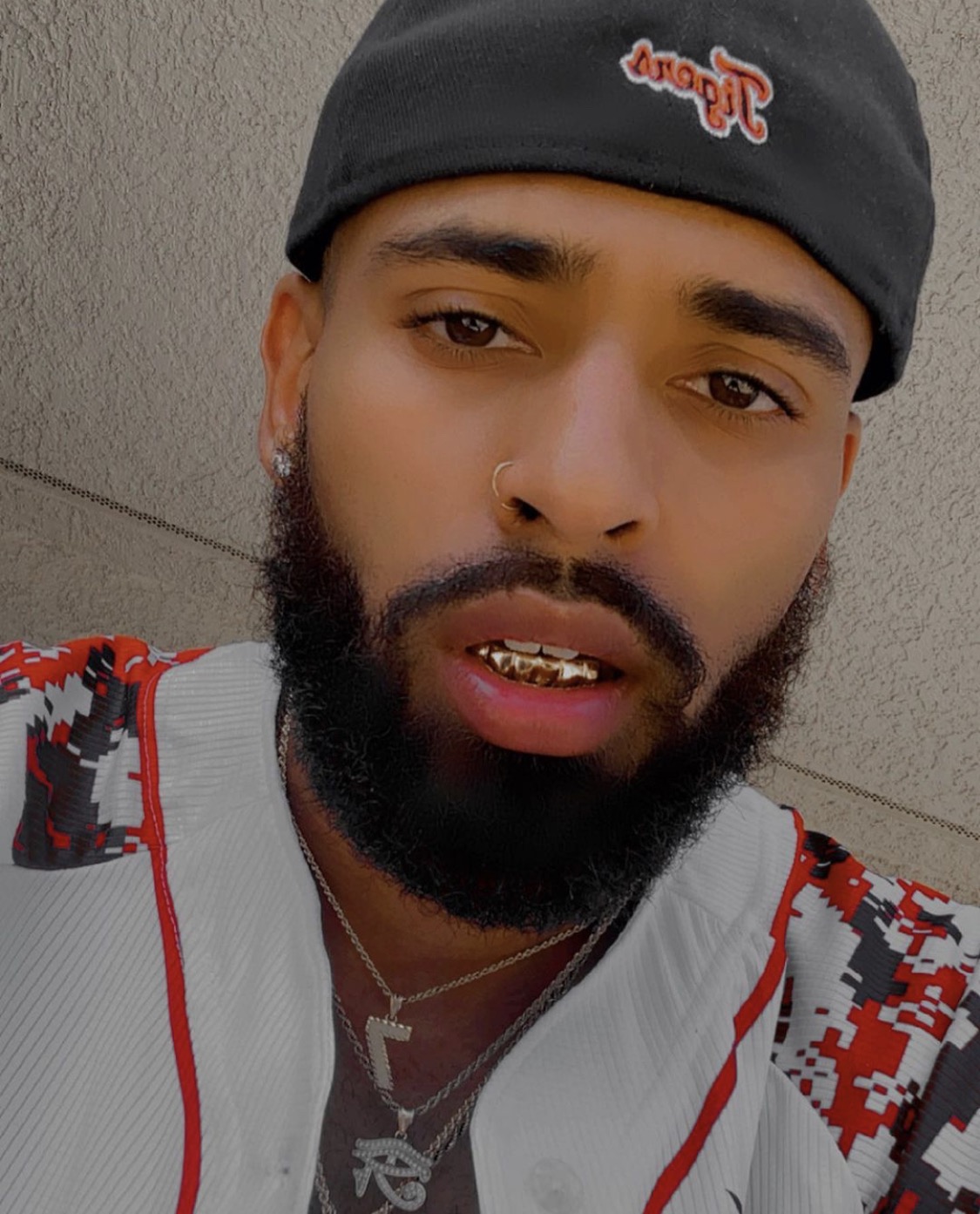 Teniele G. has teamed up with rapper Sincerest Don to deliver a soothing visual for their latest track "Icing." Starting off the video with champagne and chocolate cake it's the perfect rich vibe video for all the people who love that classic boss look. Teniele can be caught singing over the track saying "I'm the icing on the cake baby don't worry about how it taste just know it's sweet baby!" Check out the new visuals below and make sure you guys keep you eyes peeled for mor

Earlier this year, Doja Cat teased a SZA collaboration and when she was interviewed by the R&B songstress for V Magazine, they both confirmed the news. “Ok, so did you just f**k around and do every single genre because that’s what we wanna hear? You could do literally anything. I know our little ditty ‘Kiss Me More’ is a different strut and I’m just excited,” SZA said. “I’ve always wanted to try things,” Doja replied. “I commend artists, like you, who stick to something. It f
1
2

Benboh Is A Gem From Maryland

Travy Nostra Picks An Interesting Name For His New Project

Mallio wears his heart and hood on his body, in a good way

Staxkz is a gem from New York City

Eazy Drops 'What You Gone Do For Me' Project

WAVY BANX IS BACK WITH NEW ALBUM "STILL WAVY"