South Central artist Dough the Freshkid is back with more new music on the way. His upcoming album called Tal's Cafe tells the story of triumph and overcoming generational curses. It's dropping on Wednesday, June 10 and fans are eager to hear what he has to say.

The new album comes as a follow-up to his 2018 sophomore project Black Rome. In all of his projects including past releases such as Arlington Avenue: The Roaring Sixties, Dough the Freshkid (DTFK) has been able to tell a powerful narrative of hope and grinding through the struggles. His authentic cadence mixed with his smooth delivery is a perfect recipe for success, and positions DTFK to be one of the realest of his time.

DTFK has a special talent to create a powerful, creative, and evocative song while delivering consistent bars and a message. In Tal's Cafe, audiences can expect nothing less from his clever wordplay and classic hip hop beats.

Keep reading to learn more about the inspiration behind Tal's Cafe, officially out on all streaming platforms on June 10.

At what point in your life did you decide to pursue a career in music?

I was around 13years old when my homeboy asked me to write a rap for him for the school talent show and he ended up winning.

Has your upbringing played a role in shaping who you are and defining your sound today? If so, how?

Absolutely, I was born back East and raised a G on the West which gave me an open range on sounds and culture.

How would you describe your sound to readers who may not be familiar with you?

I consider myself a street-conscious MC. I have a classic ’90s hip-hop sound mixed with some of today’s sound. Most of my music production includes heavy bass instruments, classic pianos and soul samples.

What ultimately inspired you to dedicate yourself to a music career?

I live music on a daily, I am music, it’s not a career to me, it’s a lifestyle. So I said, ‘Why not get paid for it?’ and show the whole world how gifted I am.

What’s one reason you are passionate about music and what inspires you?

Born in Gary, Indiana on Jackson street where the great Michael Jackson lived played a major part of it. I’m inspired by the outcome of the music I create; I love to continue to challenge myself each project. I’m actually a big fan of myself.

Do you have any hobbies outside of music? What do you do to stay creative?

I love watching old movies from the ’60s and ’70s. I’m a big kid so I’m looking for that PS5 to drop, and I love working out staying healthy.

Who are some of your main musical influences?

My influences are some of the veterans like Ice Cube, Nas, Jay-Z , Biggie, Pac, 50 Cent, Redman, and I pay attention to Kendrick Lamar, J.Cole, the late great Hussle and all my brothers from the Crenshaw District and my brothers in NY.

What are some of your music career goals for the future?

Continue to build my brand where I’m respected as a major and hopefully connected with a major on a Distribution partnership.

Tell us about the latest project that you’ve released? What is it about?

Tal’s Café is my latest project (album) that’s releasing June 10. It’s simply about bringing the hustle aspect back into the game. We got way too many people glorifying junkies in hip-hop these days. Never get high on yo own supplies.

What are some projects you’ve done that you are most proud of and why?

I’m proud of all three of my projects that I’ve released through stores. I have a few mixtapes that’s on DatPiff that you can’t sleep on any but, Arlington Avenue, Black Rome and Tal’s Café demonstrates and shows my supporters the range I have when it comes to composing albums. Each of these albums speak of times that we currently live in … I write movies!

What message do you hope fans take away from your music?

That I’m original and I’m not concerned about what people thing about me. I’ll put my message out there regardless if it’s mainstream or not. I don’t play by the rules … I create my own rules. Frank Sinatra “I did it my way.”

Where can we find you on social media?

Peep The Profile: Litty Vuitton Releases ‘Wine For Me Challenge’

Edwar The Photogrpaher Gets The Job Done 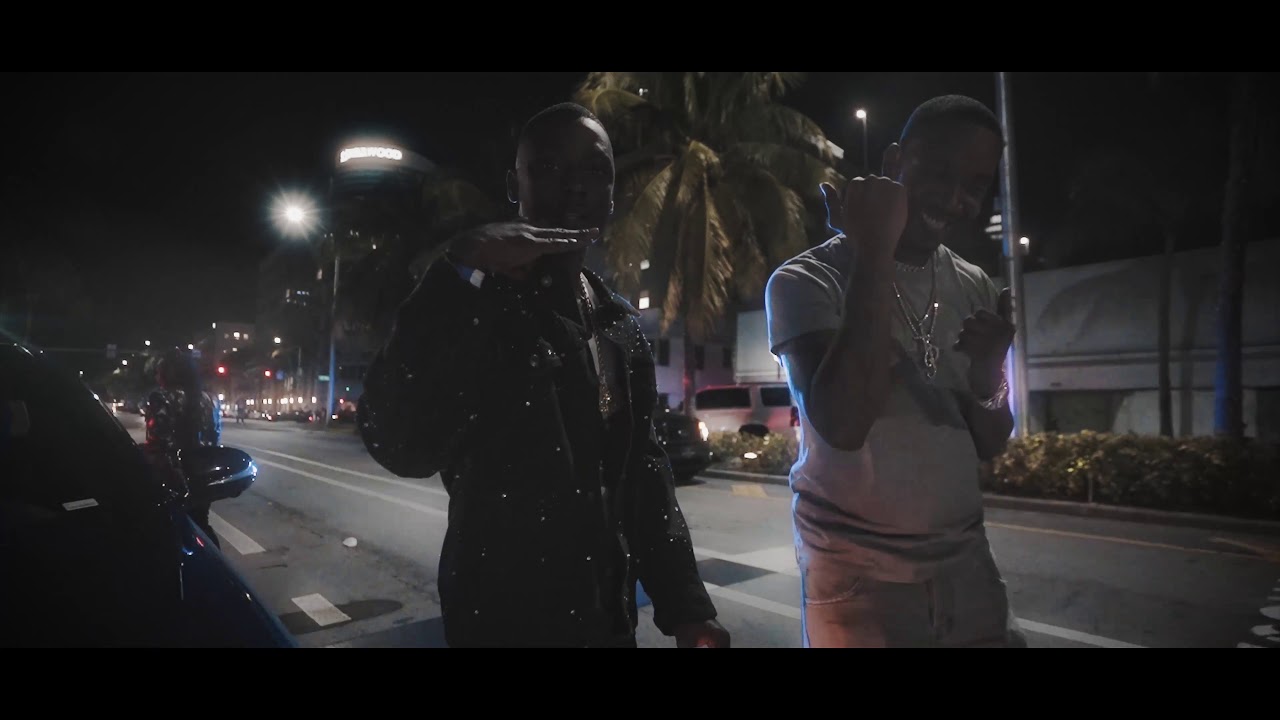